Of course, it’s everyone’s personal decision whether to use or not to use a shock collar. I could go on about how it is good and harmless to sell you a couple, but I will try to write the truth. Next, I will tell you why I think shock collars are a bad option for dog training and what more humane alternatives are available.

The producers of these devices write that their collars are a quick and easy way to wean your dog from unwanted behavior, such as excessive barking or aggression. You just need to push a button; the dog feels a shock and stops behaving that way.

This method can really work. But you should be aware of a few significant disadvantages of shock collars. Because of these disadvantages, most trainers do not recommend using them for dog training.

1. A shock collar can cause physical harm to your dog

Ideally, shock training collars should not be so powerful that they would physically injure the animal. But animals suffer nonetheless. Why? There are several reasons for this:

Strong electric shocks can cause cardiac fibrillation and even skin burns. But whatever the electric shock is, it will be at least unpleasant for your dog.

“Lack of control over something can in itself be a source of stress. The other thing to remember is the way it works. If it works to stop a behaviour, it must be because the animal found it aversive (if they liked it or didn’t notice it, it wouldn’t reduce the frequency of the behaviour).”

Dr. Zazie Todd, “What is Positive Punishment in Dog Training?“

2. Such training is notoriously counterproductive

You may be able to get your dog to do what you want or not do something. But it’s all through fear and pain. Such training is notoriously counterproductive. The dog will not like the training, and the attitude to its owner will also become worse.

It is not sure that the dog will understand why it feels the pain. Animals sometimes associate the shock with things that are nearby. As a result, they do not change their bad behavior but become afraid of other animals, people, or the street in general.

The constant punishment with electric shocks may develop behavioral problems with dogs, including panic, aggression, peeing inside, and chewing furniture.

Then, dog owners realize they have harmed their pet and turn to specialists to correct the problem, which takes a lot of time and money.

4. The dog is stressed, which is bad for its health

Stress releases cortisol in the dog’s body, just as it does in humans. Constant stress is bad for health – it contributes to cardiovascular disease, depression, and cancer.

Studies on the effects of shock collars on dogs

You can also look at the other studies on this topic to see if the negative opinion about E-Collars is for a reason:

Dog training methods: Their use, effectiveness and interaction with behaviour and welfare.

The use of electronic collars for training domestic dogs.

Sad review from an owner who used a shock collar

I know some guy who had a shock collar for his dog to correct its “over vocalizations”. The dog was initially happy, loving, and joyful. However, once he had used the gadget, he became scared, timid, and anxious.

Sure, the dog slowed the barking, but at what cost did it? I shared the viewpoints of experts on using a shock collar, and he decided to take the collar off his dog.

However, it wasn’t until the physical and psychological harm was caused. This dog, who was once joyful to be around, is now overweight, shy, and does not want to play. It seems to act as if it will be punched whenever someone comes close.

I found a video in which a guy from The Good Life team decided to test the shock collar on himself. Judging by his reaction and the electric shock marks on his leg, it really hurts. And the pain is severe enough even at low levels of exposure.

You can also read an interview where the guys who protested the shock collar describe how they felt. In the end, they conclude that they would never use such devices on their dog.

But some people say it doesn’t hurt at all. Here’s the answer to that claim from San Francisco SPCA:

“Skin on a human’s neck is actually thicker (10-15 cells) than the skin on a dog’s neck (3-5 cells). So if you think wearing a prong collar would hurt, imagine how your dog feels.”

Here’s another video on the subject:

It’s safe to say that no veterinarian will advise you to use this. Also, many animal organizations, including the RSPCA, the Dog’s Trust, The Kennel Club, and the British Veterinary Association, have all criticized the use of electric collars.

In the lower settings, it starts as an unpleasant tingle before ramping up into something that causes a muscle spasm in the highest setting.

Can shock collars kill a dog?

No such cases have been reported at this time.

Your relationship with your dog should be based on love. My personal experience is that encouragement works much better than punishment.

You can let your dog UNDERSTAND that it will be praised and given treats for good behavior. Sure, it’s harder and will take longer, but it’s worth it.

You can use various humane training aids. Crates, clickers, whistles, and bells work well. And I use these things for my dog.

We should not control dogs with pain and fear. They are our friends that we must treat with care. If you agree with this, then share this post on social media so that everyone knows the truth about shock collars and comes to the right conclusions!

I also found a site where you can sign a global petition for shock collars to be banned worldwide. On their website, you can find a lot of information on this topic and read articles with real cases from life, which describe how dogs suffered from shock collars. 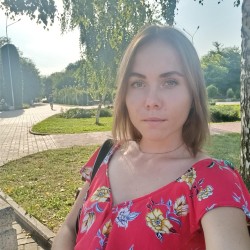 Anastasia
Happy owner of a pug and two cats. Blogger and author with five years of experience. 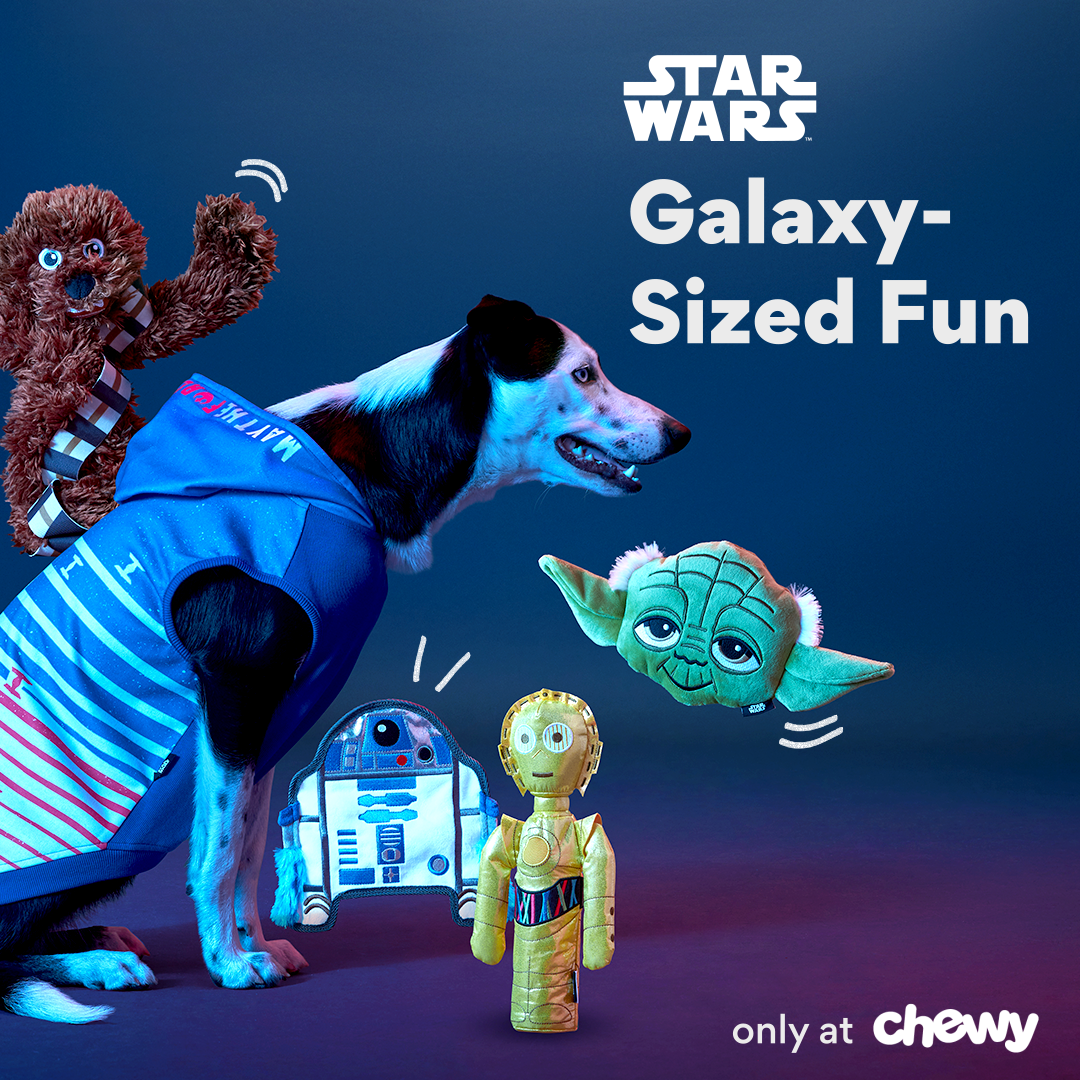 As an Amazon Associate, I earn from qualifying purchases. I only recommend products & brands I love and that I think you would love, too!